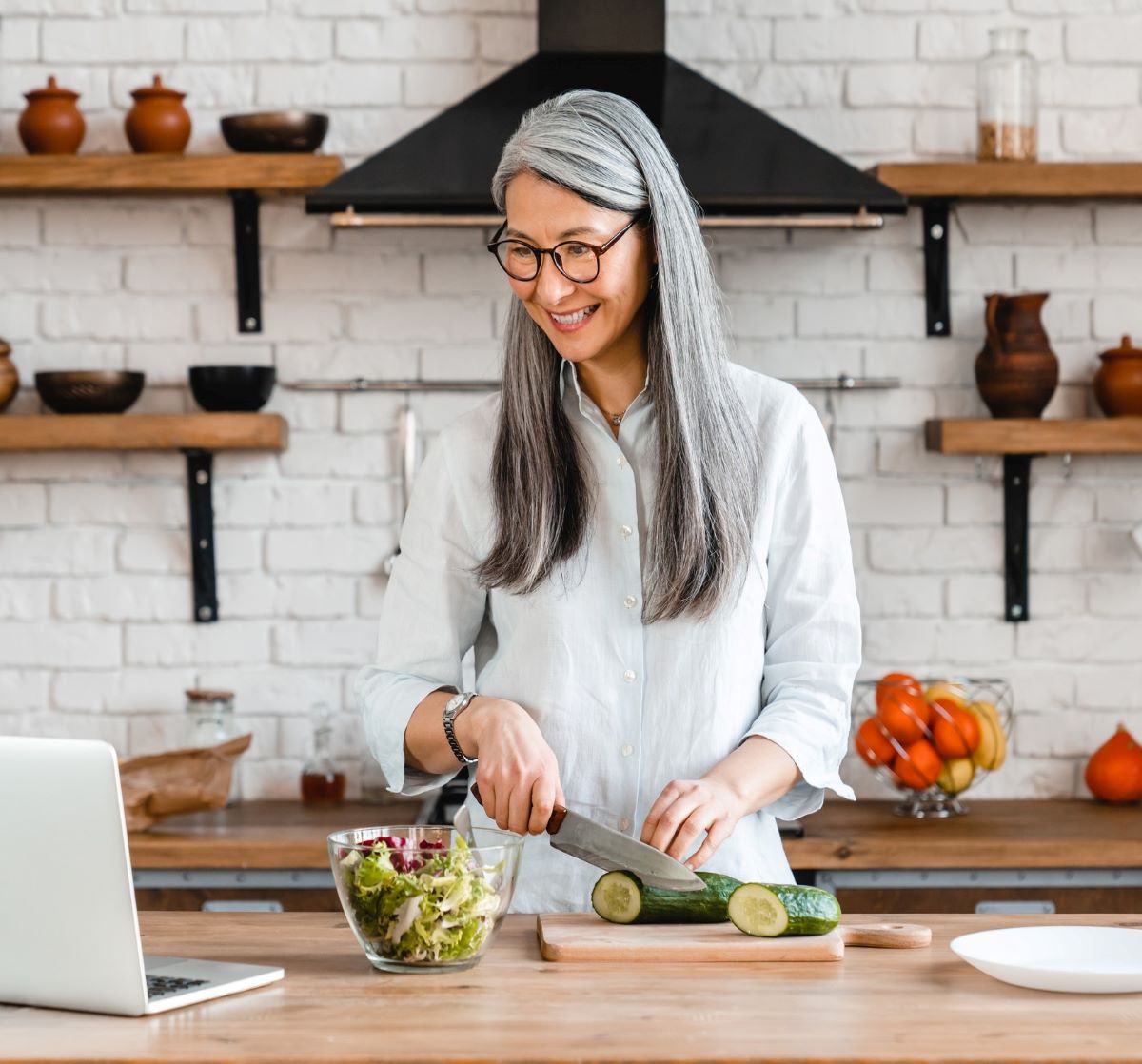 Posted at 18:13h in Blog Articles by digital

Moving into a senior living community can be tricky for many people. Leaving a home after many years, losing a neighborhood that you have grown to know and love, missing familiar faces and places. Yet for LGBTQ elders, moving into a new community brings additional challenges. Anxiety abounds, but senior living communities can do something about it.

When we speak of our elders in the LGBTQ community, let’s start by unscrambling the letters. We are talking about people who self-identify as lesbian, gay, bisexual, transgender, queer (and even more). Let’s take these one by one. Some of the letters refer to sexual orientation (LGB), others refer to gender or sexual identity (TQ). And when we refer to sexual orientation, we are referring to one’s sexual interest in others. When we talk about gender identity, it is the individual’s chosen gender identity which may differ from one they were assigned at birth.
Lesbians and gay men are generally attracted to people of the same gender, bisexuals are attracted to more than one gender, transgender people are those whose gender identity is different from their biological sex, and people who identify as queer can cover a whole spectrum from asexual, intersex, polyamorous, kinky, two-spirit, and more. It’s complicated and here’s a longer glossary from a recent study on gender diverse individuals’ health if you’d like to understand these terms more completely.

Many older adults have fears contemplating a move to senior living. What if they are shunned by their peers? By professionals? By administrators? If they are single, they may worry about loneliness. If they are in a relationship, they may worry about being different. Adding to those fears, many LGBTQ elders fear rejection as well. Not only rejection because of how they dress or what sports teams they cheer for. But rejection based on their gender identity and sexual orientation. That is what many LGBTQ elders fear.
Coming Out of the Closet, Again
Many of our LGBTQ elders have memories of the 1950s and earlier, when they lived a closeted existence. Coming out as LGBTQ meant that, in recent years, they have experienced legal and societal gains that have allowed them rights and respect and a way out of the closet. For these individuals, moving from their beloved communities, where they have been able to live freely (sometimes for the first time in their lives), may create stress, anxiety, and a new-found problem.

They find themselves coming out of the closet, again, and may experience some of the same anxieties about living life authentically. A recent study of LGBTQ elders experiences in senior living communities found that these elders were burdened by the emotional effort expended to hide parts of their identity, assess their environments for discrimination, and their lack of comfort with health care providers. One of the study participants said,
“Would we be living together? Could we hold hands? Could we put our arms around each other watching television when everybody else is straight? I mean, socially it would be totally uncomfortable. What would it be like if my partner came to visit? How would we visit that would be acceptable to the rest of the facility?

There are currently 2.7 million LGBTQ individuals over 50 who constitute 3% of the U.S. population. Of those, 1.1 million are over 65. Those numbers are expected to double by 2060. These individuals are concerned about health disparities after a lifetime of political, economic, and social inequity. They are an invisible, undercounted, and under-served minority. Many cannot afford health care. Approximately 50% of all elders 50 years of age or older are living with HIV.
Approximately 13% report being denied health care or having received poor health care in the past. Among transgender elders, cardiovascular disease remains high. Many have other chronic physical conditions. For many, they have faced housing discrimination based on their sexual orientation or gender identity. And many distrust health care providers.
What You Can Do